A newer tradition at weddings is becoming very popular. The sand ceremony is slowly rivaling the unity candle lighting tradition. The origin of this ceremony is widely disputed, but all origins see it as a way of uniting the couple and their families at a wedding ceremony.

Some say that the tradition started in Hawaii, where couples would get married on the beach. Both the bride and groom would scoop up some sand from the beach and put it in a container. Native Americans also claim their part in this tradition by doing something similiar as those in Hawaii did. Probably the most Americans learned about this tradition from the popular television show, "The Bachorlette," when Trista and Ryan Sutter performed the ceremony live at the conclusion of the television show and at the end of their real wedding.

No matter where the tradition began, more and more couples at taking advantage of this newer tradition where outside weather conditions don't allow for lit candles, inside locations don't want lit candles, and the couple would like a keepsake of their "joining" together. There is a wide variety of colors of sand and containers that can have the couples' names and wedding dates engraved on the outside of the containers.

If you need a wedding photographer, check out our work at www.Miller-Photo.com or www.Facebook.com/MillerPhotographyInc

Posted by Miller Photography Inc. at 6:08 AM No comments:

We recently had the privilege of photographing a wedding at James River Winery just outside the city limits of Ashland, Virginia. The location was a perfect place for recording the special memories of two people committing their lives together. If you are looking for a intimate location for your special day, consider giving the people at James River Winery a call. 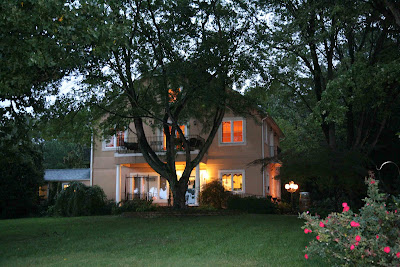 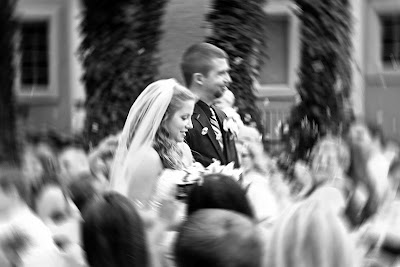 ﻿If you are searching for a wedding photographer, take a look at our images at www.Miller-Photo.com or www.Facebook.com/MillerPhotographyInc  We have 17 years of photography experience and have covered nearly 800 weddings.

Posted by Miller Photography Inc. at 5:39 AM No comments: 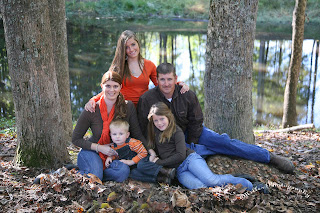 My husband and I recently did a family portrait for a family who we had had the honor of photographing their family many times, as well as, their children's milestones. For some reason this particular session made me think about our family portraits. It hit me like a ton of bricks, because I realized that we had family portraits with our two older children, but our son, who is 14 now, was never part of a family portrait. I don't know if the reason was that we got so busy with life that we never thought about it or not, but these are years that we can never get back or redo. These are portraits that the next generation cannot treasure.

Take time out of your busy life to think about when was the last time you had a family portrait. It is never to late to capture that time in your lives.

www.Miller-Photo.com or www.Facebook.com/MillerPhotographyInc
Posted by Miller Photography Inc. at 5:26 AM No comments: